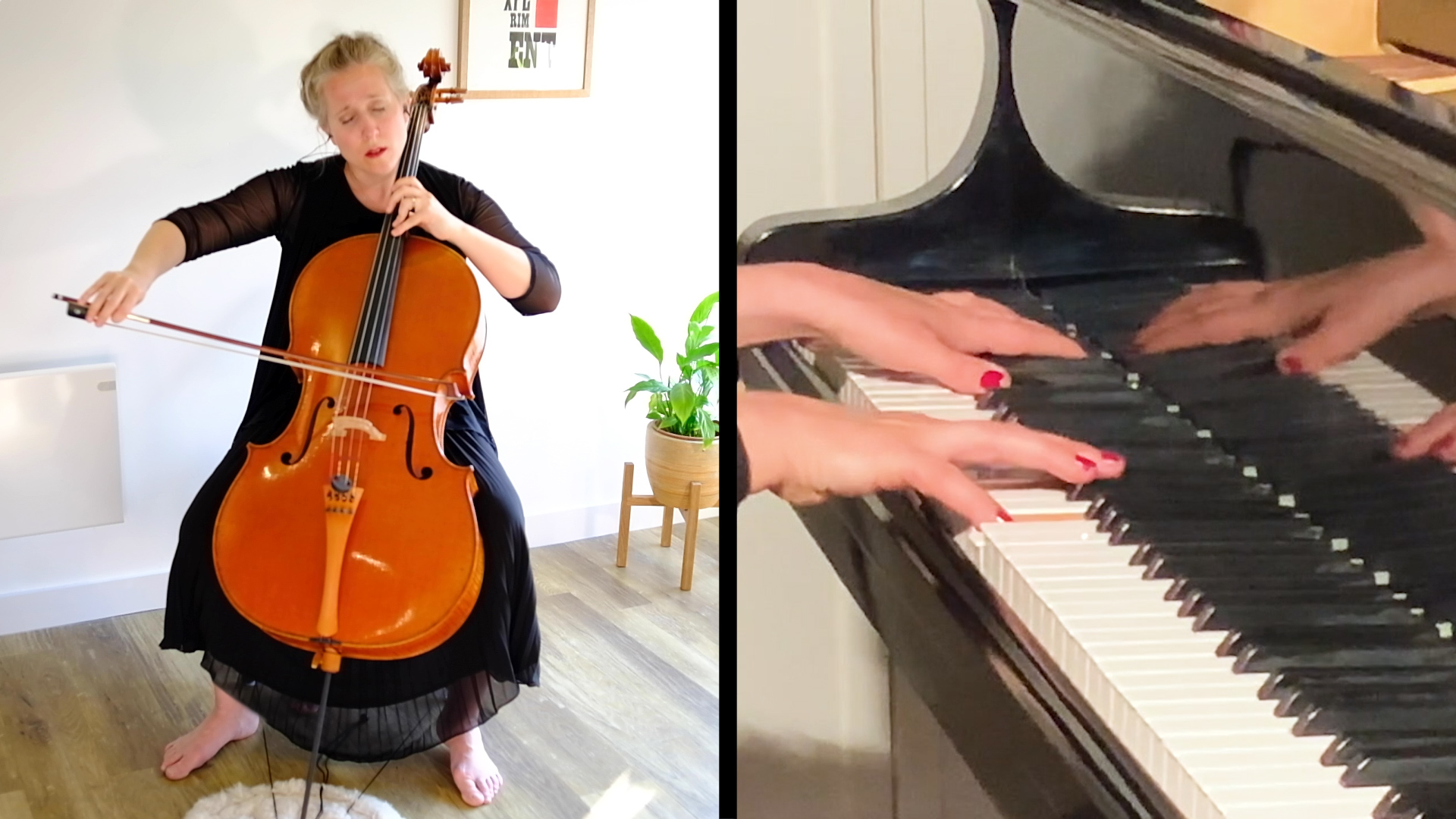 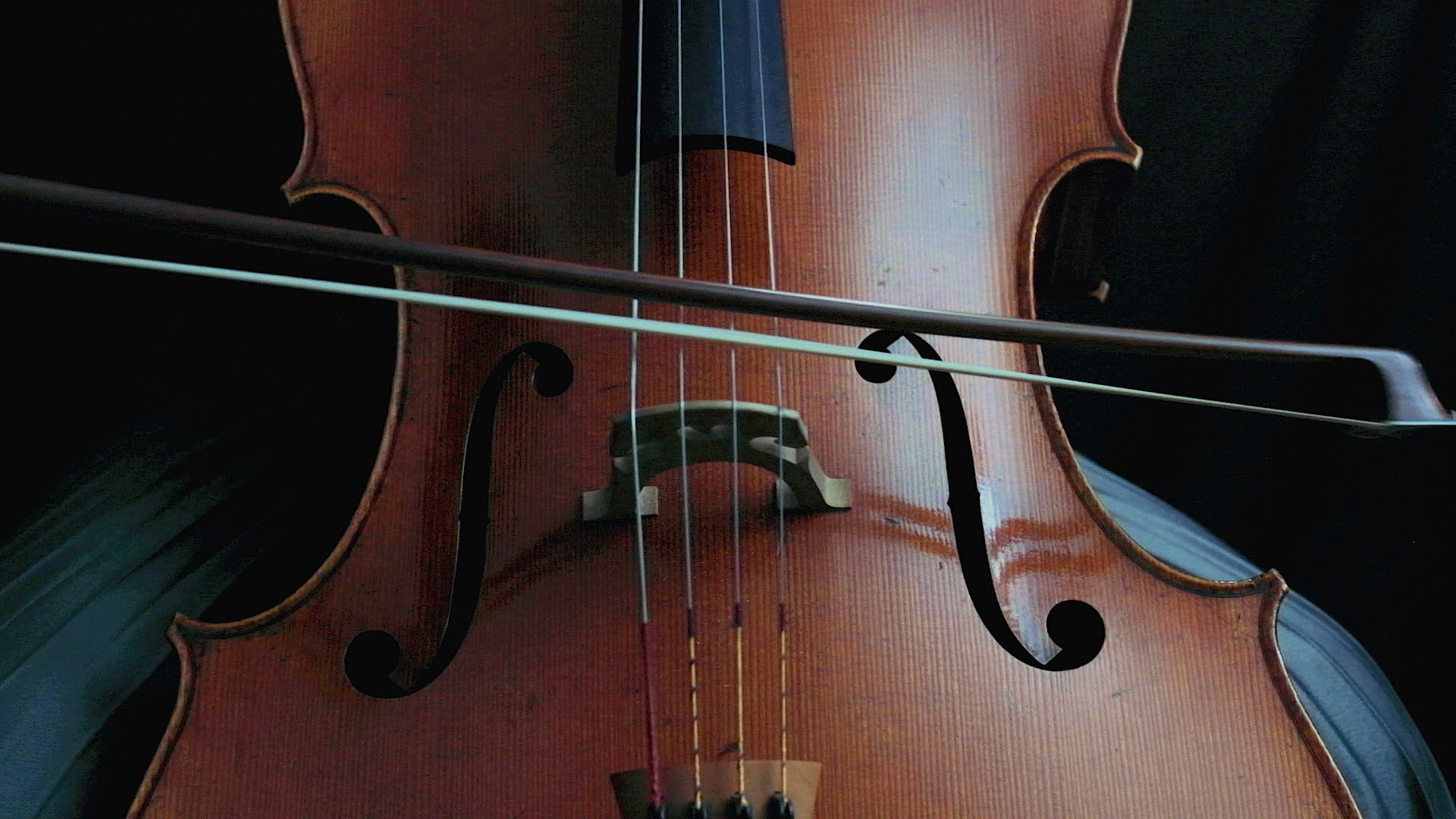 “The video is marvellous! I greatly enjoyed the performance and presentation.”
– Sir James MacMillan 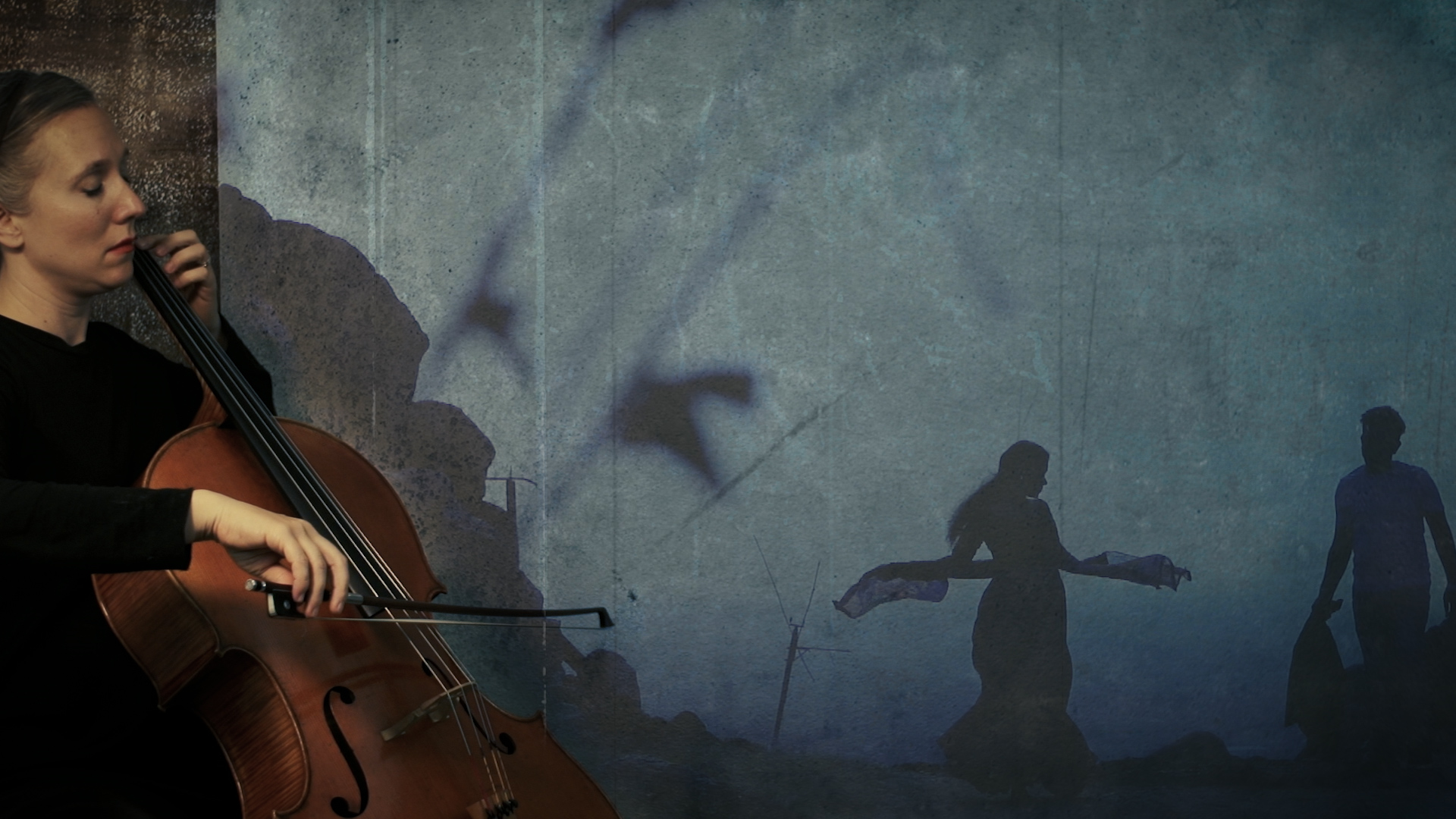